Lapland covers a vast area of the northern part of the Scandinavian Peninsula, all of what’s north of the Arctic Circle. No place in Europe can offer such immense and unspoiled wilderness. With its forests, innumerable great rivers, barren mountain high plateau, and finally the Norwegian coast with breathtaking scenery.

Any visitor can see and experience the unique culture of the native Lapps. This indigenous people’s economy is based mainly on the nomadic rearing of reindeer herds. The Lapp’s traditional colourful festive costumes and handmade utensils made out of wood and reindeer horns are very famous, distinctive and make incomparable souvenirs.

With daily direct flights Stockholm – Kiruna, genuine hotels, superb local cuisine, the Midnight Sun in the summer and the Northern Lights in the winter, Lapland is one of the most exotic yet accessible incentive and tourist destinations in Europe.

From the Ice Age to the Present…

Ten thousand years ago, glaciers carved a riverbed and the Torne River was born. Since then, the crystal-clear, pure water of the Torne River has flowed freely along its 600-kilometer path through Lapland out to the sea in the Southeast.

The entire ICEHOTEL is on loan from the mighty Torne River and is a place where time stands still. Just a short period before, fish swam in the water and the river was a crashing torrent of whitewater, wild and frothing. And very soon, when the spring comes and then finally the summer, the rooms, the suites, the bar, the reception, in fact the entire creation, will once again become part of the rushing rapids coursing toward the sea.

The mining town Kiruna is a product of the big iron ore find that was found by the laplanders as early as in the middle of the 17th century.Today Kiruna is a town in the sub arctic area, planned and built for the long and cold winters and the short but intensive summers.

During the winter period from December to April, the winter sky is often lit up by the amazing Aurora Borealis, with its beautiful and magic colourings and scribbling. 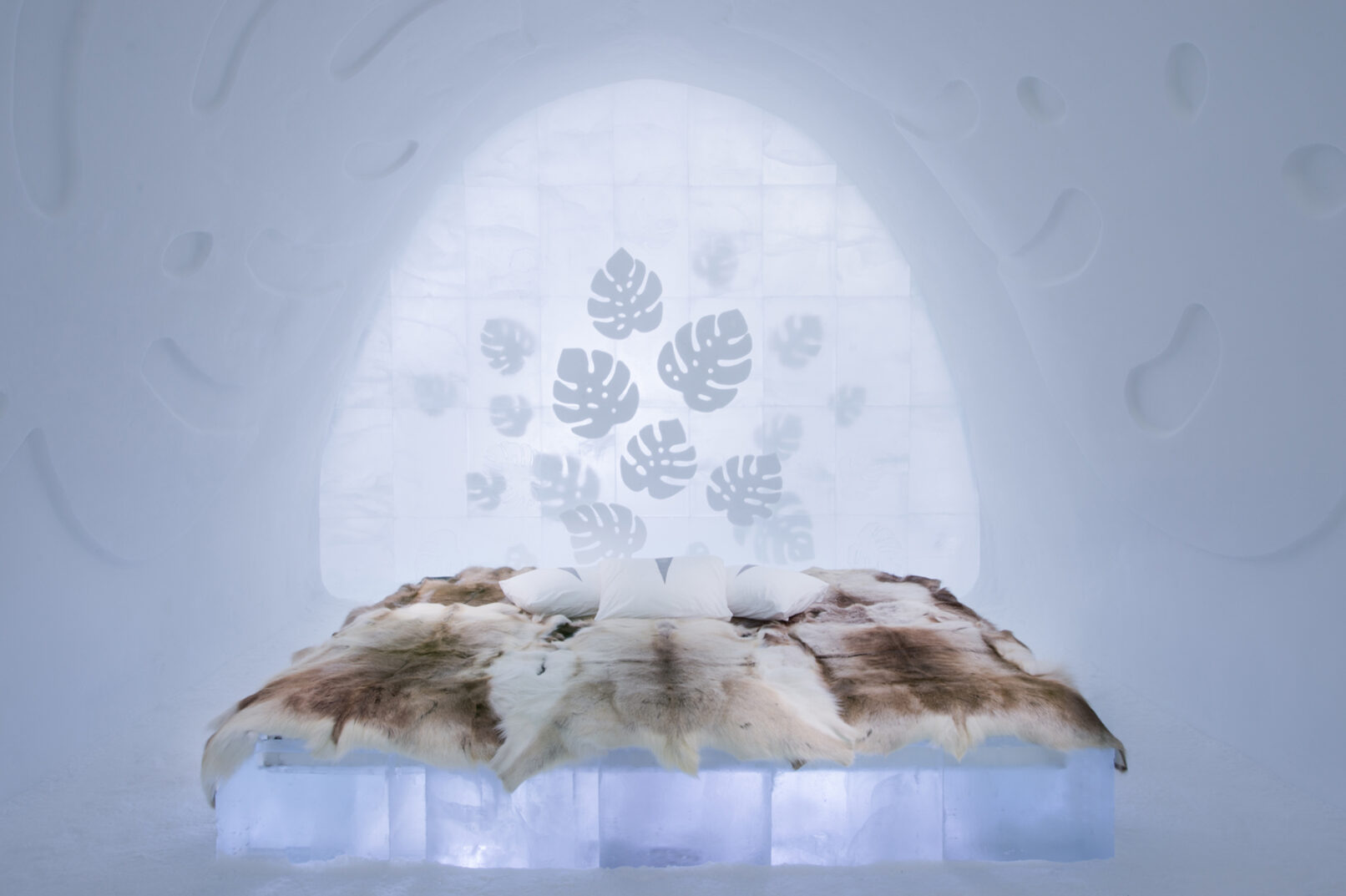 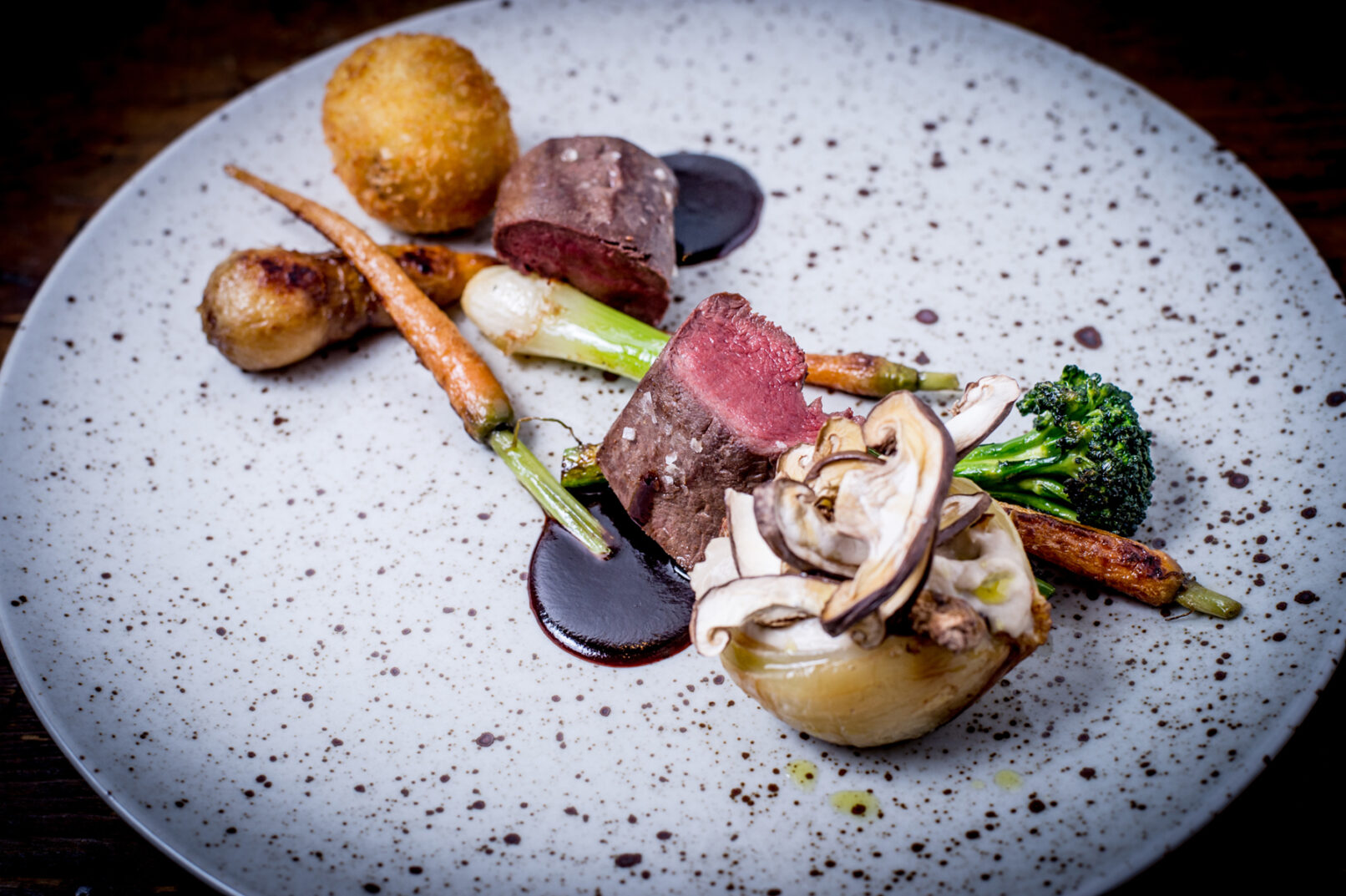 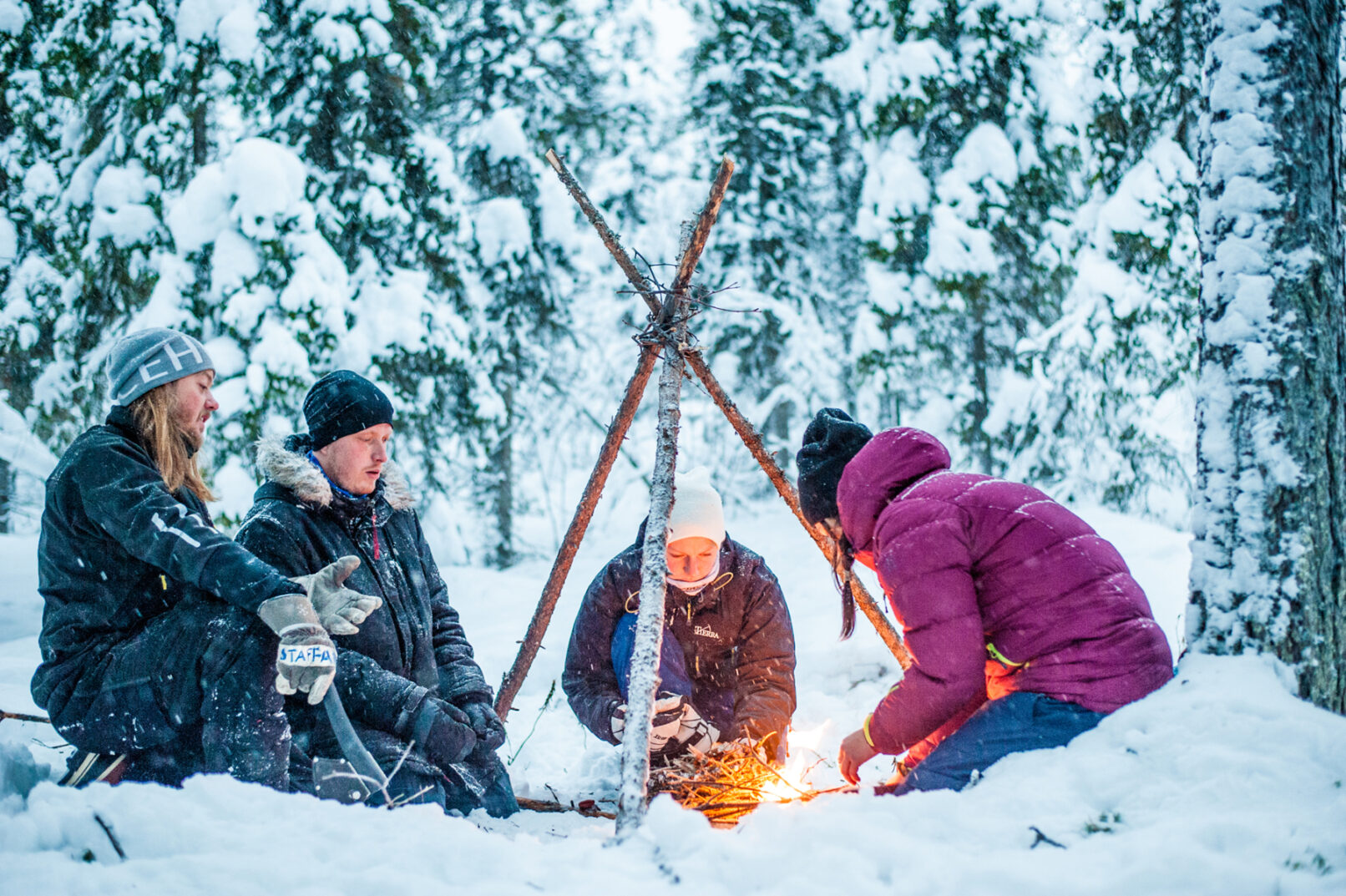 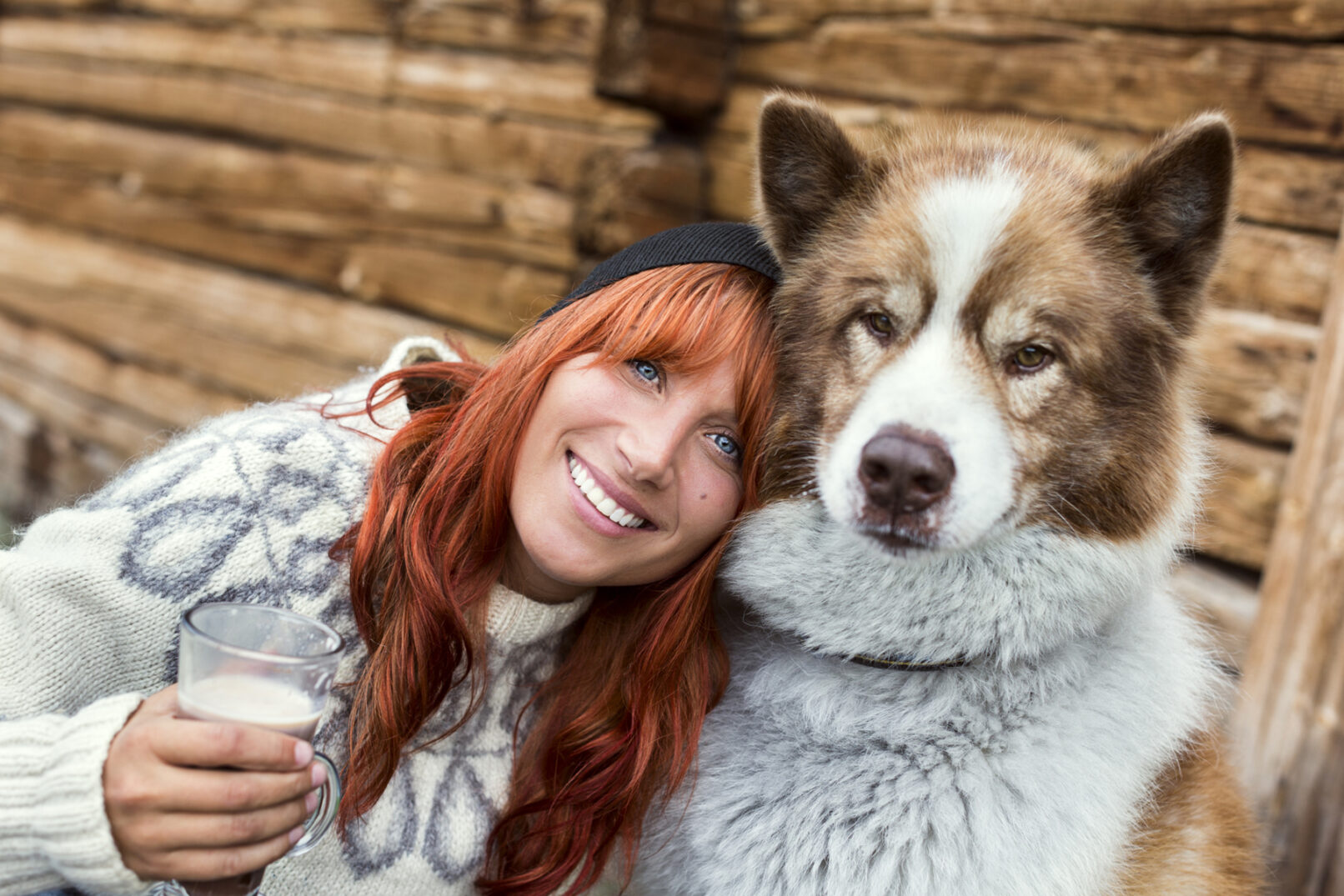 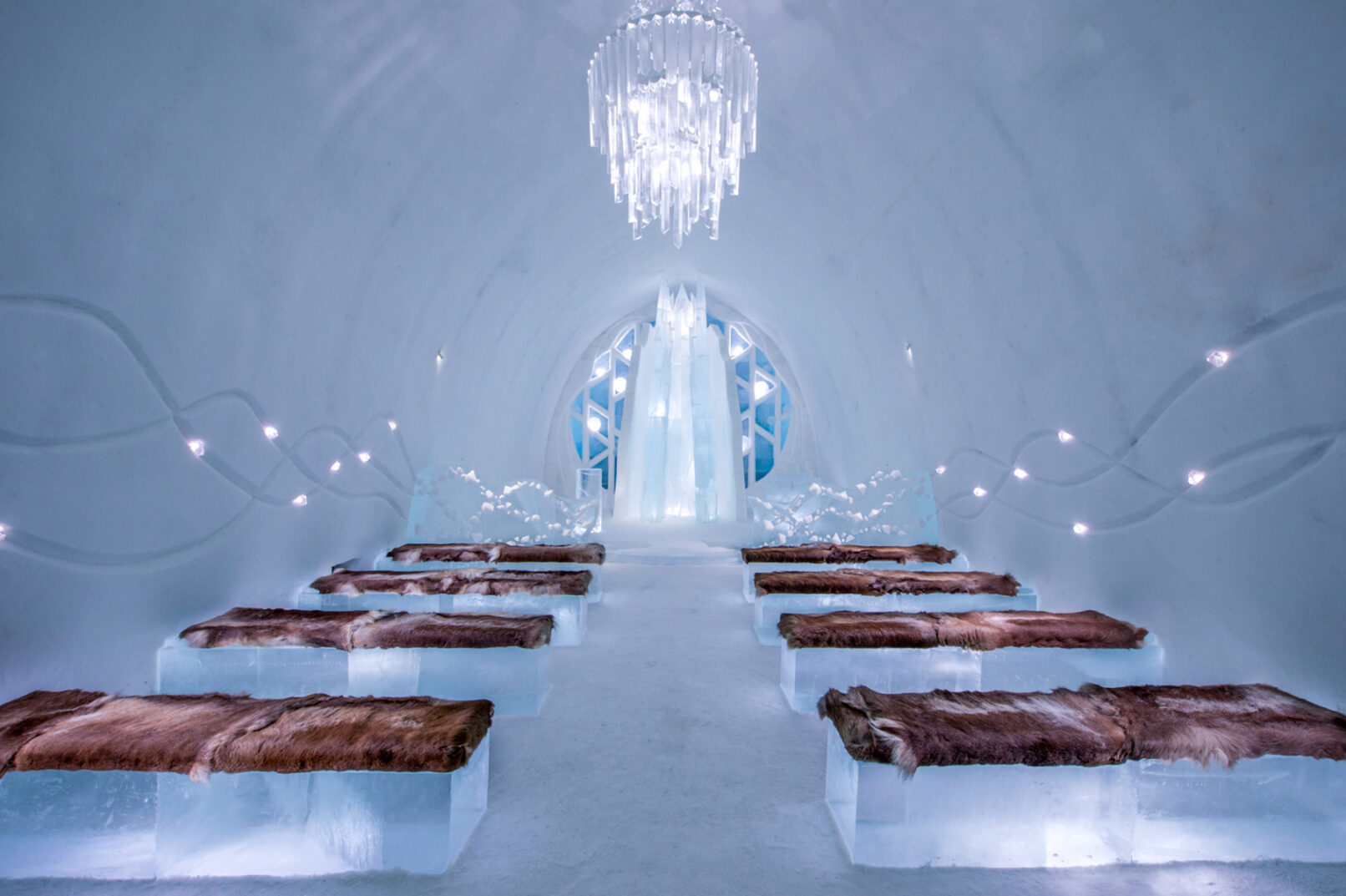 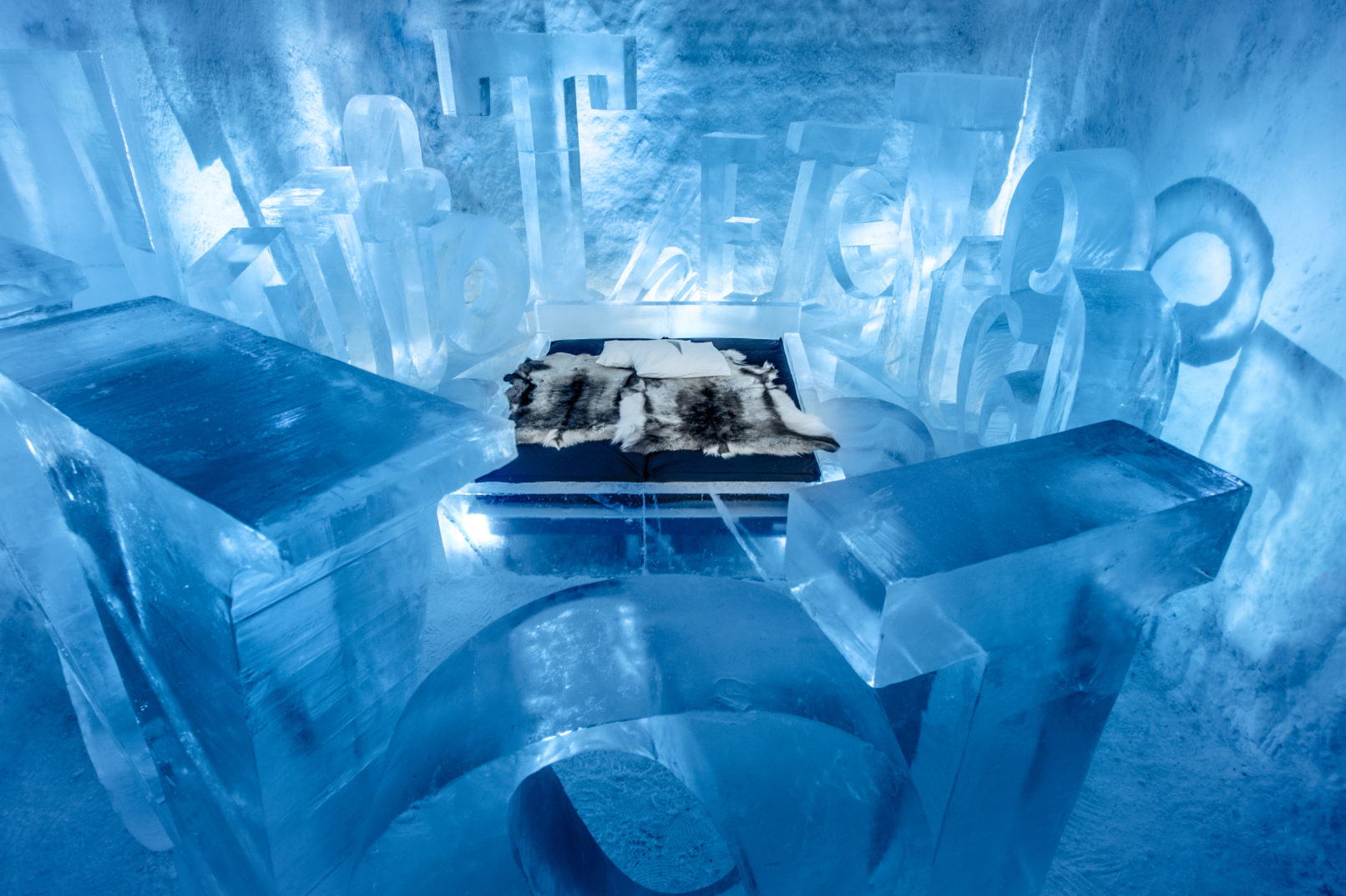 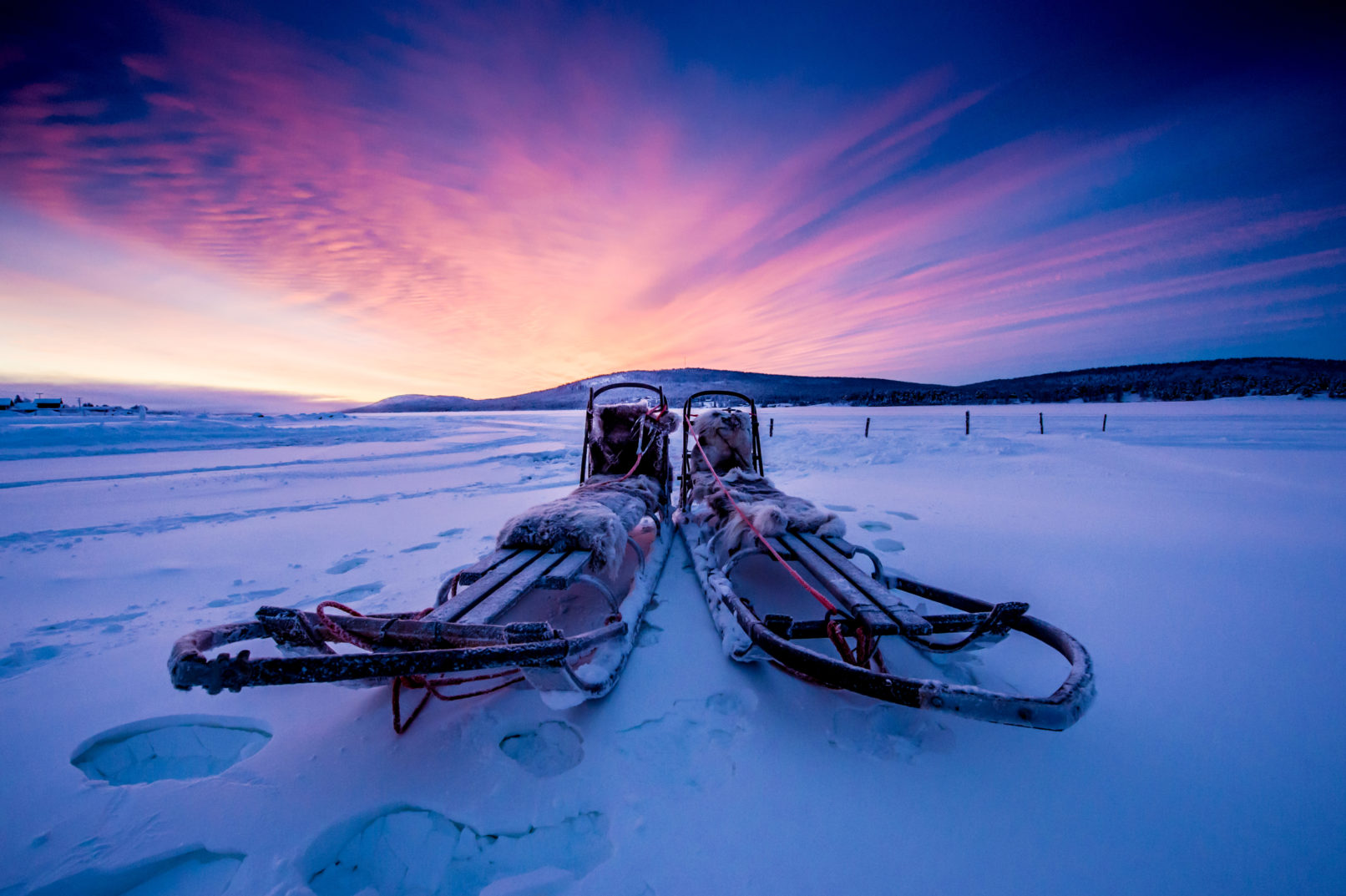 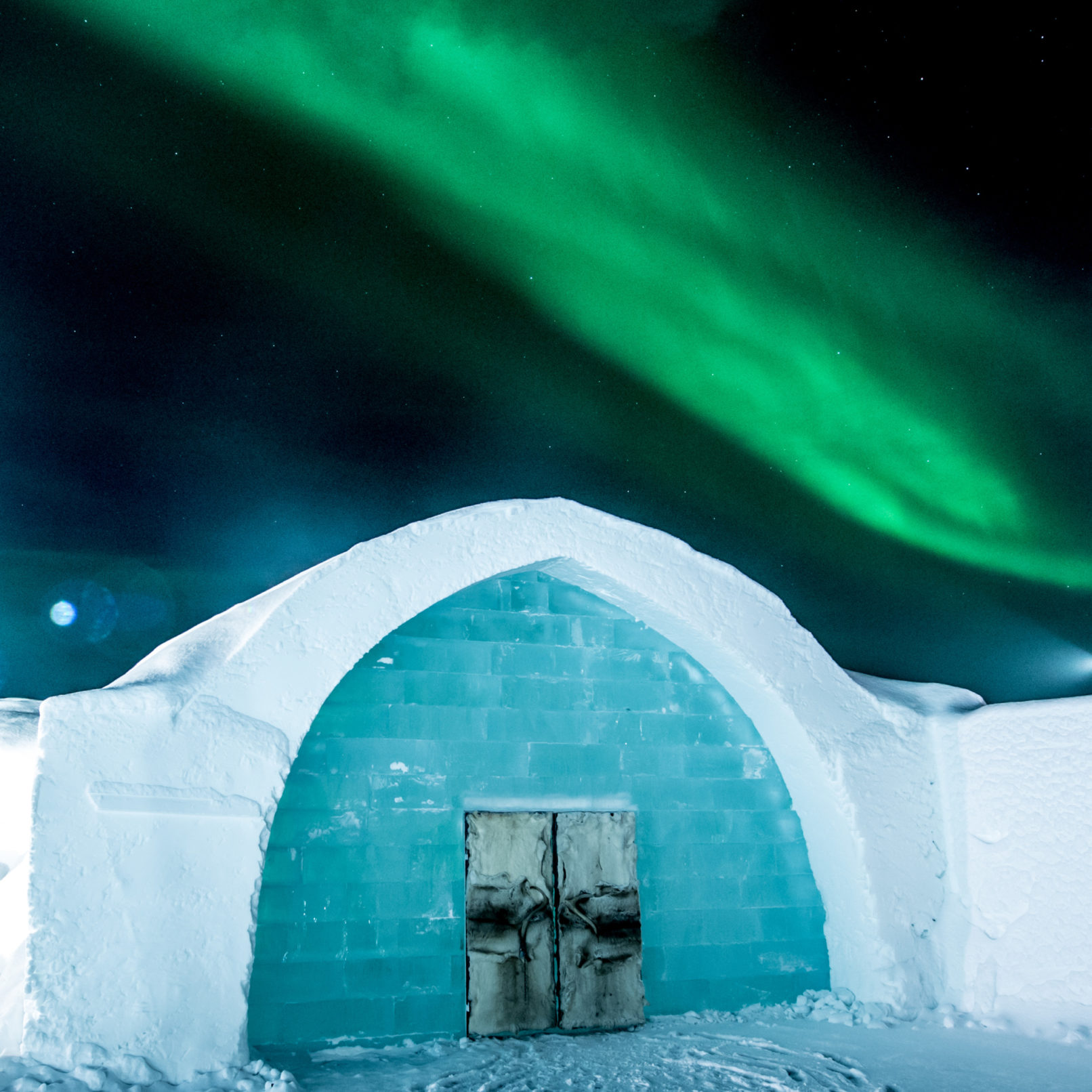 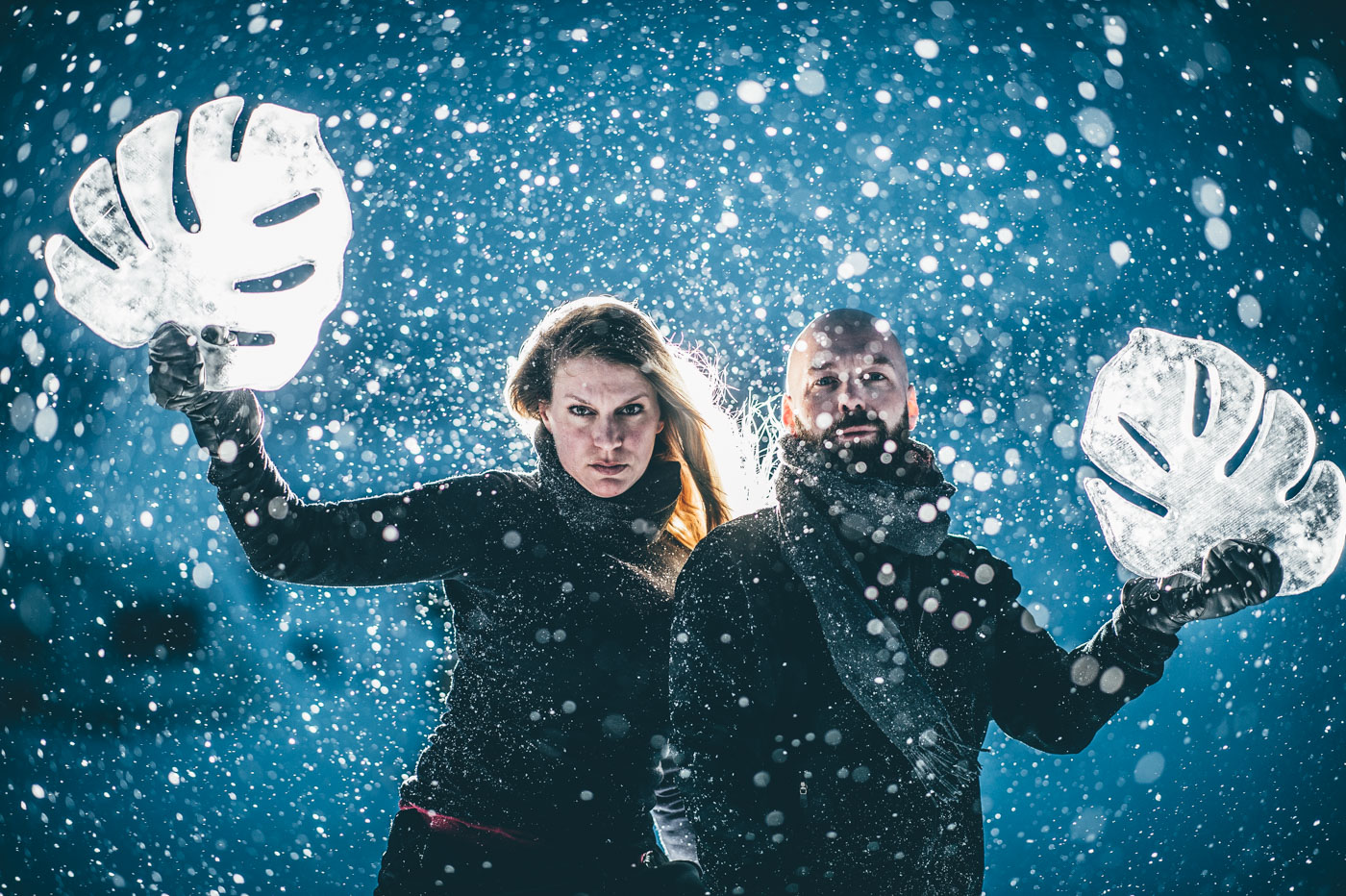