An entire world on an island

Gotland is the biggest island of the Baltic sea, situated roughly 60 miles off the coast of southern mainland Sweden. 57 000 people live year round on the island, a number that changes dramatically during the summer as Gotland is one of Sweden’s most popular summer destinations. Beautiful beaches, rich history and a welcoming climate (Gotland is usually one of the sunniest places in Sweden) contribute to the island’s popularity.

Visby, with 22 700 habitants, was one of the biggest and most important trading towns of the Baltic region in medieval times. Visby has the most well preserved medieval curtain wall of all of northern Europe, and the narrow alleys in the old town are lined with buildings and church ruins that call to mind Visby’s age of greatness in the 13th century. The Hanseatic town of Visby is a World Heritage since 1995. 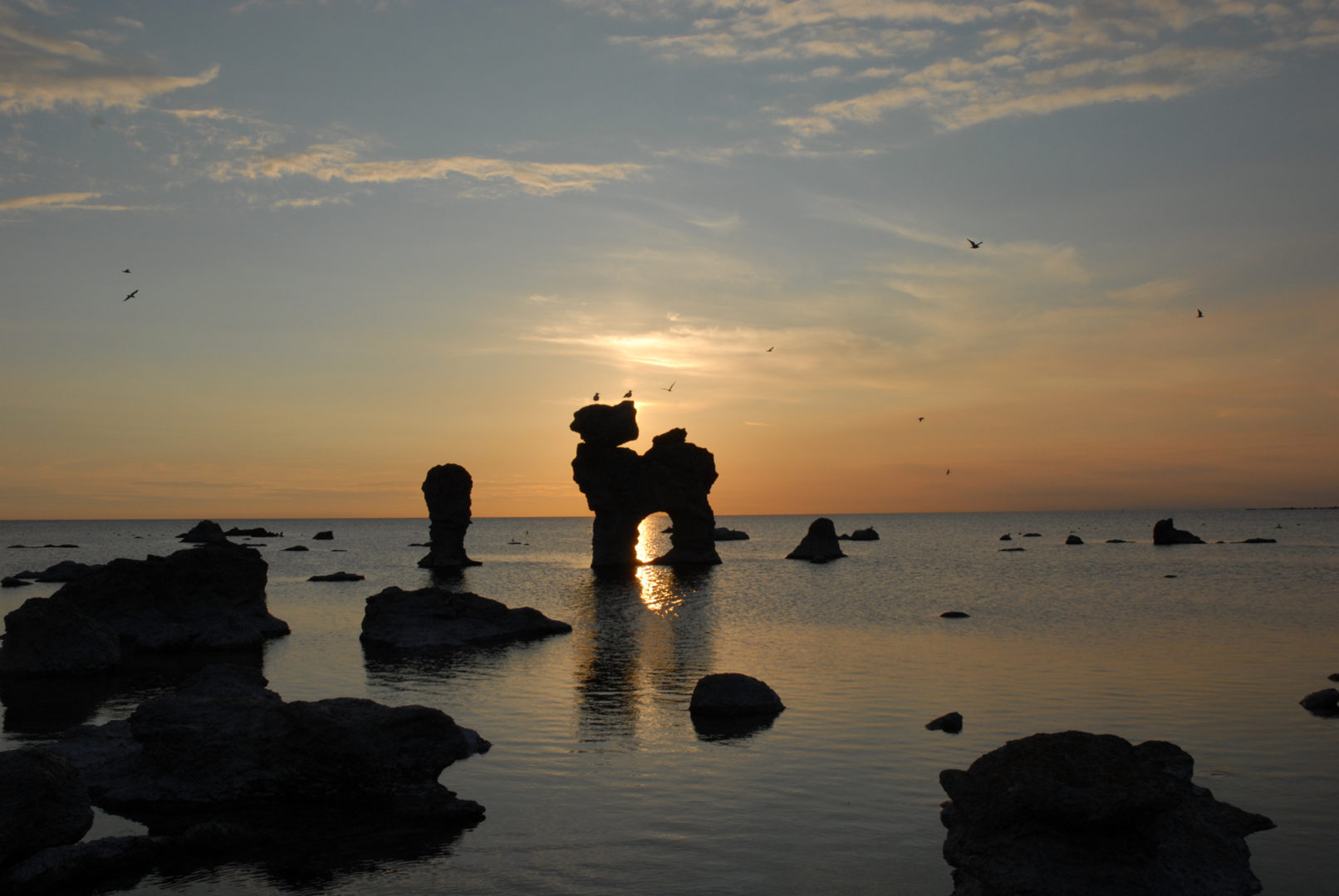 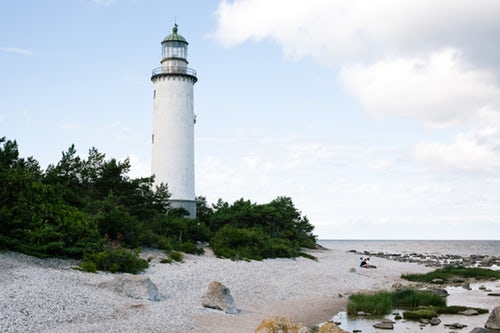 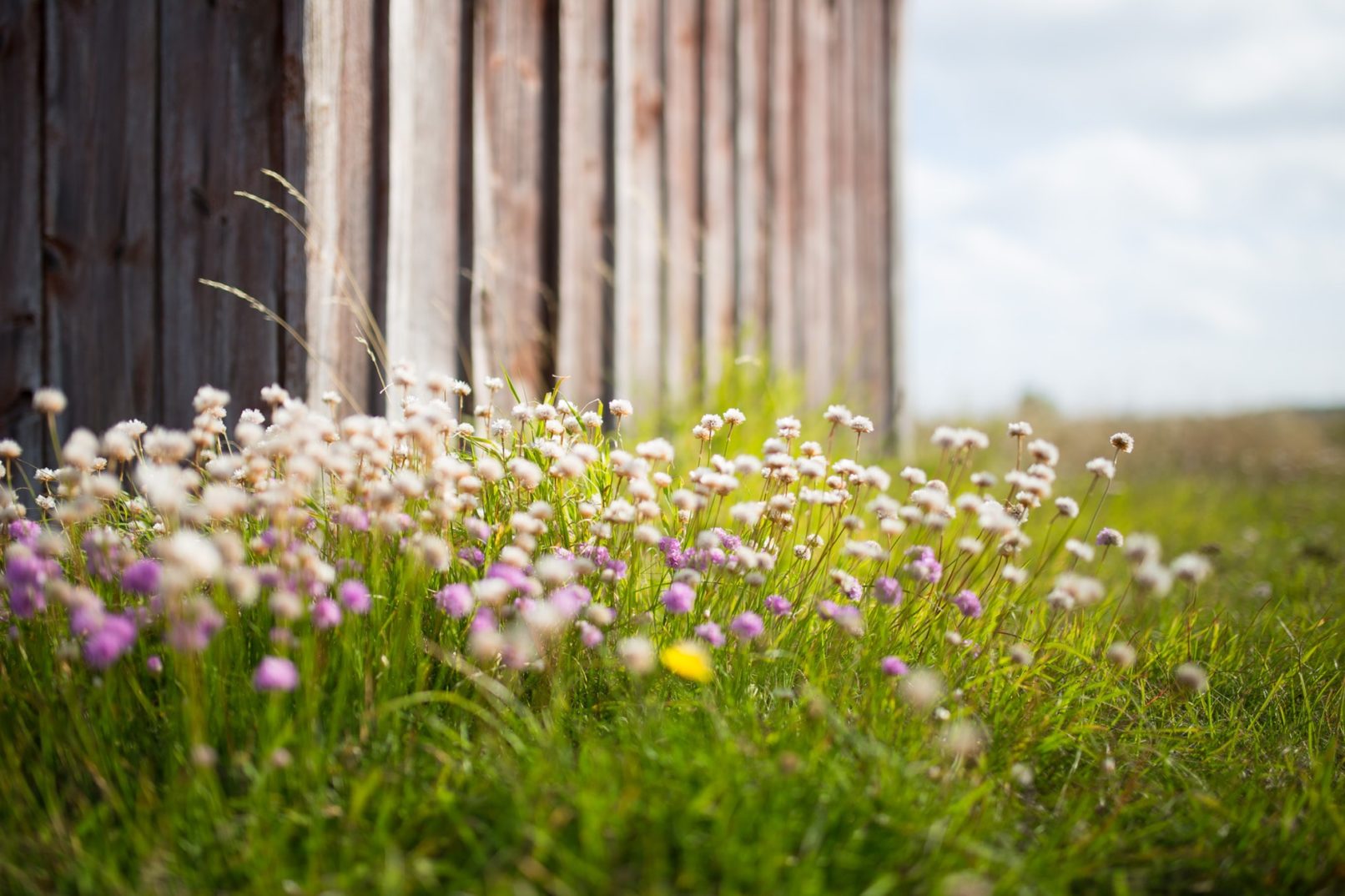 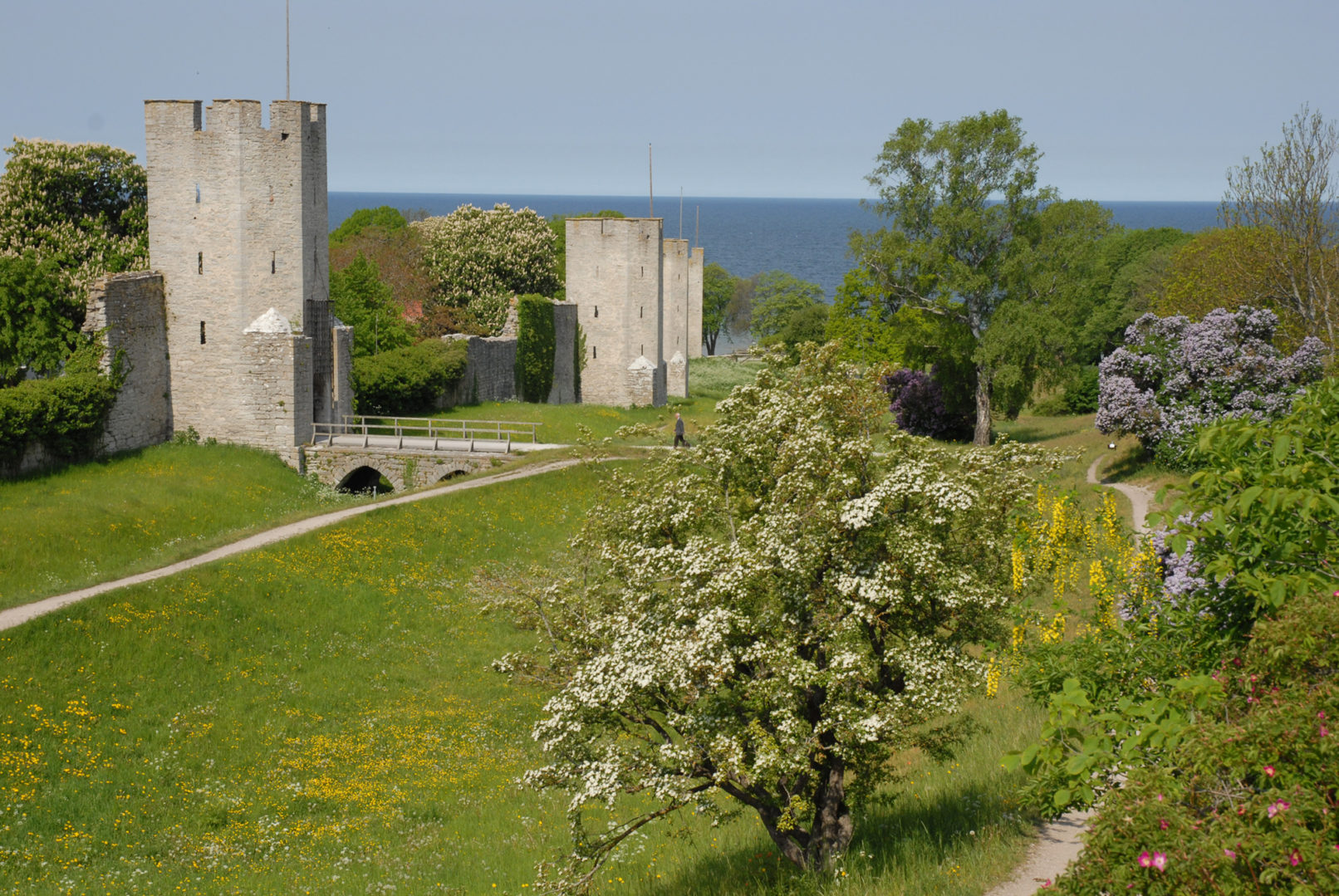